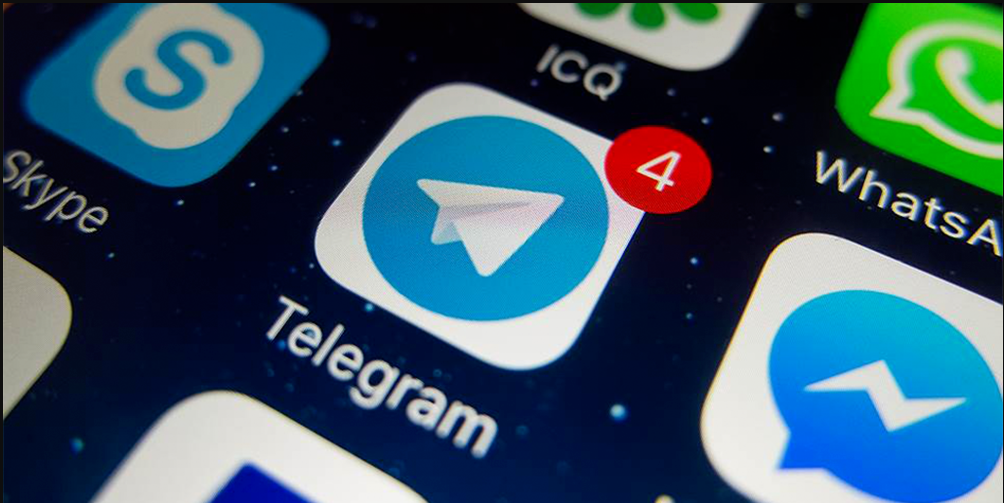 Telegram’s founder and CEO said Apple removed the company’s controversial messaging apps from the iOS App Store, because of content that apparently violated Apple’s guideline announced for Androidyesterday .  A Reddit user posted about the absence yesterday. While one Redditor said Telegram support had told them that the removal was unintended and both apps should be back in the store sometime soon, Telegram CEO Pavel Durov tweeted that the removals were intentional. He said, “We were alerted by Apple that inappropriate content was made available to our users and both apps were taken off the App Store.” He added that the apps would be available again once protections were put into place 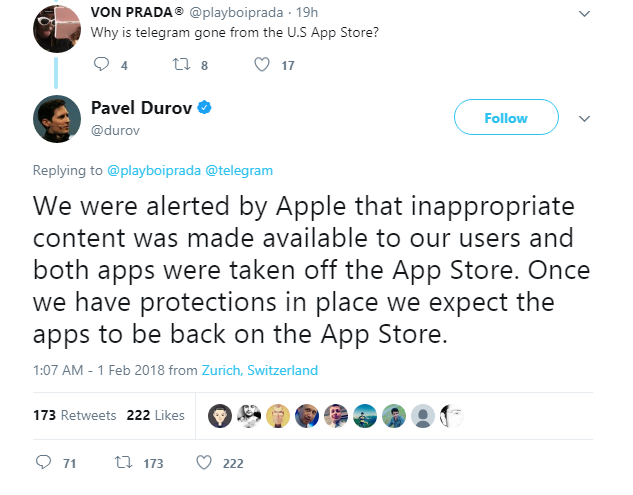 Telegram has risen in popularity thanks to its focus on advanced security features and the ability to hold secret conversations with end-to-end encryption. Most rival messaging services now support end-to-end encryption, but that wasn’t the case when Telegram debuted back in 2013. Durov also founded VKontakte Russia’s largest social network, and originally launched Telegram “to build a means of communication that can’t be accessed by the Russian security agencies.”

Due to the secretive nature of messages on Telegram, it has been widely criticized by governments around the world for becoming the messaging “app of choice” for terrorists. Telegram was forced to create a team of moderators in Indonesia to remove “terrorist-related content” after the Indonesian government threatened to ban the messaging app.

Telegram’s free apps are still available for Android in the Google Play store. The apps can be still be downloaded onto a computer via the Mac version of the App Store.

Apple also confirmed the removal of the iOS apps, but gave no reason. In general terms, Apple’s guidelines indicate that “apps should not include content that is offensive, insensitive, upsetting, intended to disgust, or in exceptionally poor taste.” Nor should they be inflammatory or intended to cause physical harm, the company says. 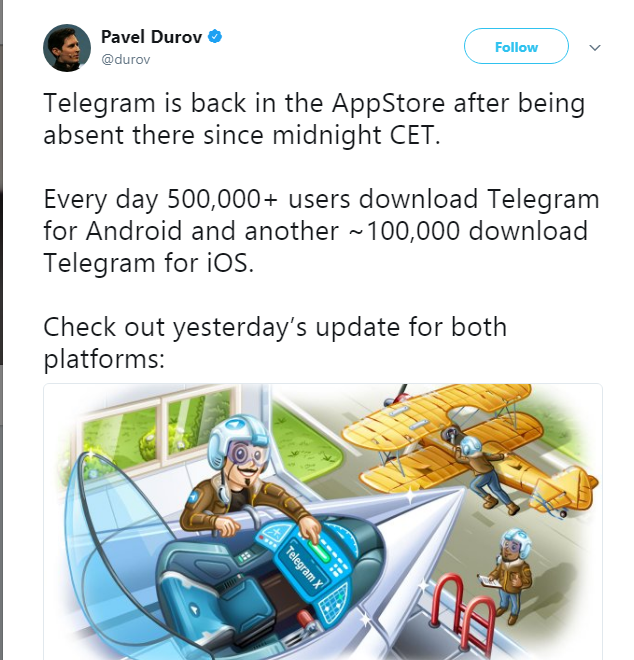