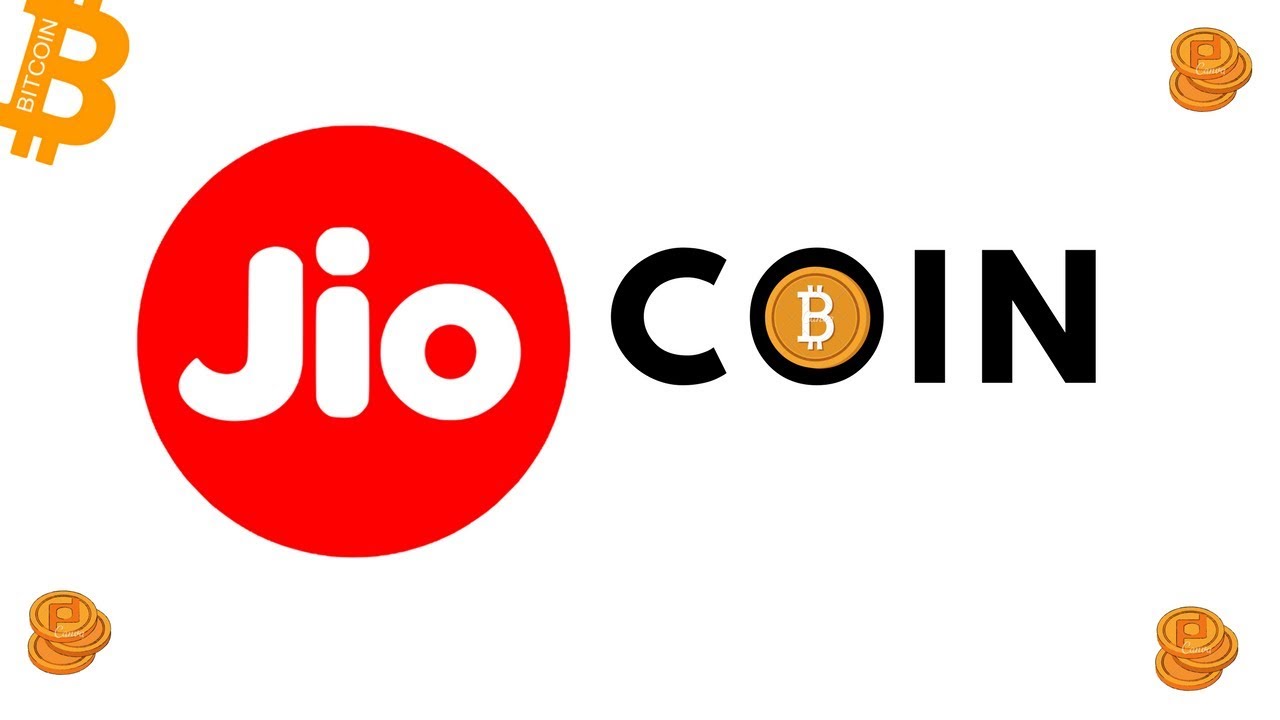 (Cryptocurrency):According to the latest rumors Jio is planning to launch its own Cryptocurrency like Bitcoins.

A few weeks back Finance Minister Arun Jaitley informed the Parliament that cryptocurrency was not a legal tender in India, The report comes barely a fortnight after the Finance Ministry and the RBI clearly stated that the creation, trading or usage of virtual currencies as a medium for payment were not authorised by the central bank or monetary authority. 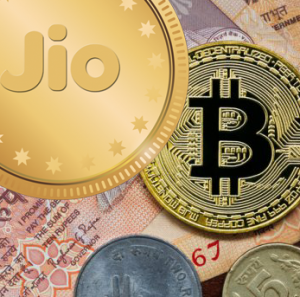 Finance Ministry Arun Jaitley underlined that the virtual currencies including Bitcoin don’t have any intrinsic value and are not backed by any kind of assets. He said that cryptocurrencies were not legal tender and those indulging in such transactions were doing it at their own risk. Recently, the Income Tax conducted a survey on nine major cryptocurrency exchanges to investigate instances of tax evasion. The Tax authority has reportedly found that there are 6 lakh active cryptocurrency traders in the country.  Last month, the Reserve Bank issued its third warning, reminding the investors of its earlier concerns. In its earlier warnings, the RBI had said that it has not given any licence or authorisation to any entities to operate such schemes or deal with bitcoin or any virtual currency. While, Reliance Jio plans to build a 50-member team of young professionals to work on blockchain technology for JioCoin, its own cryptocurrency.
In other words, The company plans to hire 50 young professionals with average age of 25 years. There are multiple applications of block-chain (for the company). The team would work on various block-chain prod

ucts,” a person familiar with the development said on condition of anonymity. Blockchain is a digital ledger for storing data including, but not limited to, financial transactions.  In simple terms, blockchain decentralizes information without it being copied. The information is held on block-chain through a shared database which can be accessed on a real-time basis. This database is not stored on physical servers but on the cloud, which makes it easy to store unlimited data..