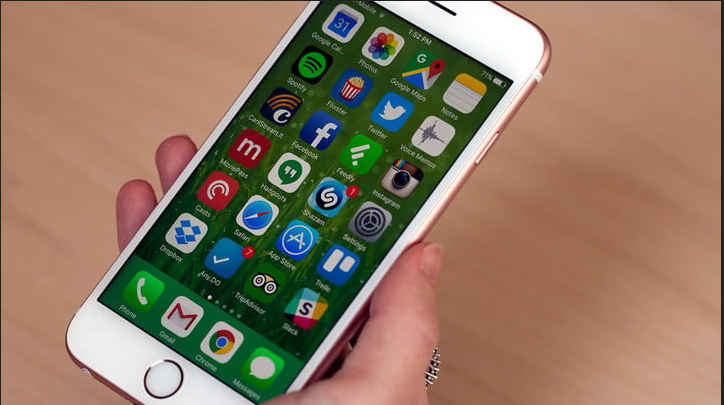 Apple could start production of iPhone 6S Plus at a new factory in southern India to lower the price of the model, local newspaper The Economic Times reported. It can start manufacturing in Bengaluru, formerly known as Bangalore, in two weeks.
By establishing a local factory, Apple intends to cut the prices of the Indian iPhone, in response to government policies on foreign phones. The government of India raised tariffs on smartphones from 15 to 20 percent in February, forcing Apple to seek new measures to lower its prices and stay competitive. Local manufacturing could reduce prices by 5-7 percent, according to the report, if Apple manages to make all iPhone 6S Plus sold in the Indian market nationwide. If prices fall so little, iPhones could become as affordable as OnePlus phones or certain Samsung phones, notes The Economic Times.

Another way for Apple to cut additional costs would be to make parts and packaging all within India as well. Earlier this month, the Indian government announced a 10 percent customs duty on circuitboards, camera modules, connectors, and other parts, The Economic Times reports. A lot of the policies are meant to boost the local smartphone economy in India.

In India, the iPhone 6S Plus of almost three years is still popular, since it costs less than other flagship products such as the iPhone 8 or X, but has many of the same main features, such as a 5.5-inch Retina display, a 12 megapixel camera and 4K video recording. The iPhone 6S Plus also has the advantage of coming in pink gold, a discontinued color for the newer iPhones. Another previous model, the iPhone SE, is also succeeding in the market due to its cheaper price, partly as a result of having been built locally.

The iPhone 6S Plus will be the second phone assembled in India, but since it’s not fully manufactured there, it will still be subject to certain taxes. According to The Economic Times, Apple may add more models to production in the months to come.

An IDC report from last year noted that Apple only controlled 2 percent of India’s smartphone market and analysts recommended the company focus on a “premium positioning of its smartphones.”