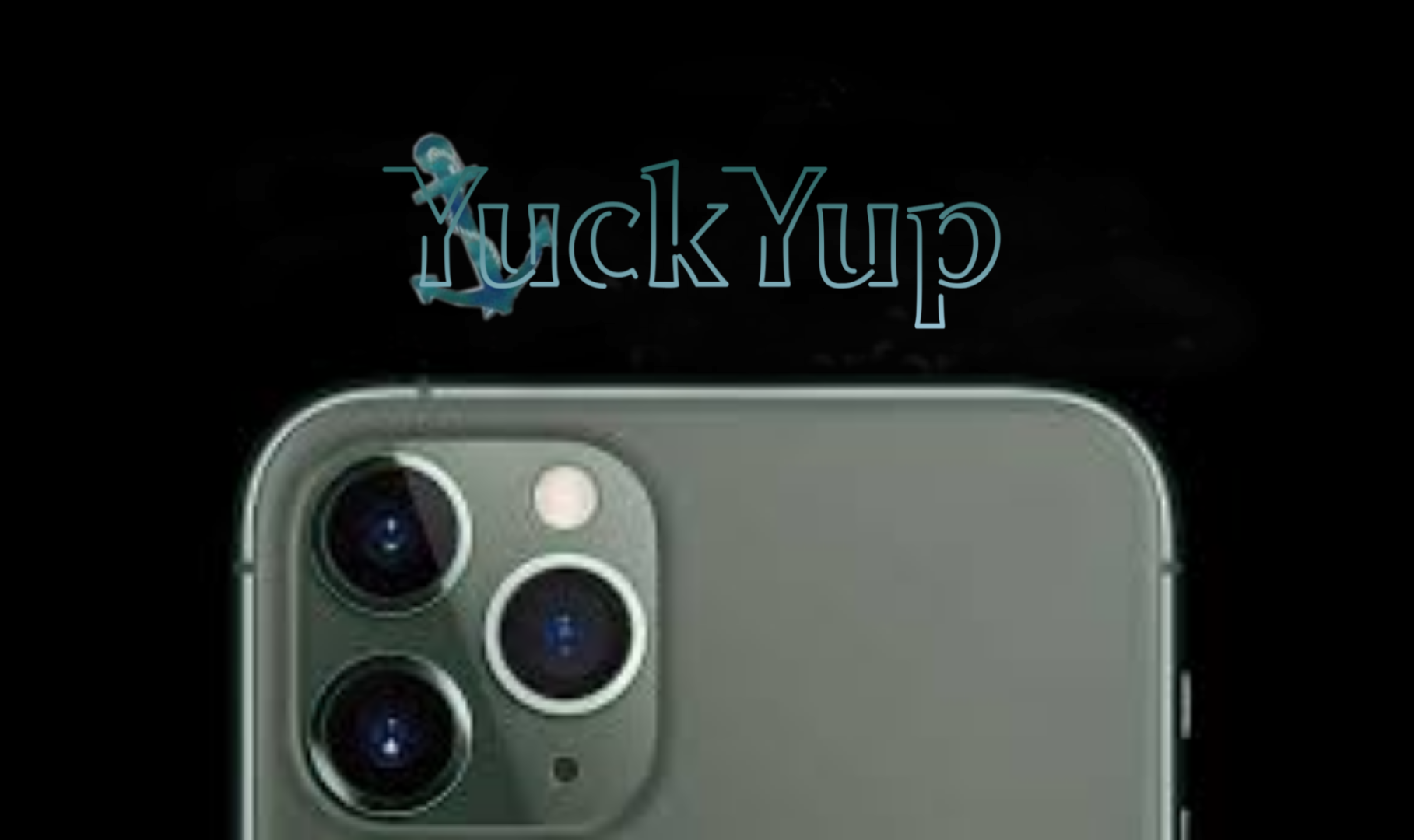 Apple iOS 14 is becoming an embarrassment for big names in the app industry as it continues to expose apps that secretly access the universal clipboard. Popular apps like TikTok, AliExpress, Truecaller, Reddit, Call of Duty, Pubg Mobile followed by 50 other big names caught accessing a user’s clipboard in the background for no reasons at all. But soon iOS 14 helped developers and beta testers catch many apps doing the same thing. However, what’s scary is that without this new iOS 14 feature, these apps would have continued as they were. or those unaware, Apple has been offering the universal clipboard for quite some time which helps users to copy and paste content across Apple devices. But with iOS 14, Apple has made a major change. It has started to notify users whenever an app accesses the universal clipboard. This is how popular apps are being called out by iOS14 beta users. So, what’s the big deal if an app reads your clipboard data? The problem is that this gives the capability for apps to read Clipboard data on other nearby Apple devices that don’t even have the app installed in the first place.All it needs is your iPad, iPhone and Mac to be “within roughly 10 feet of each other”. “All of them share a universal clipboard, meaning contents can be copied from the app of one device and pasted into an app running on a separate device,