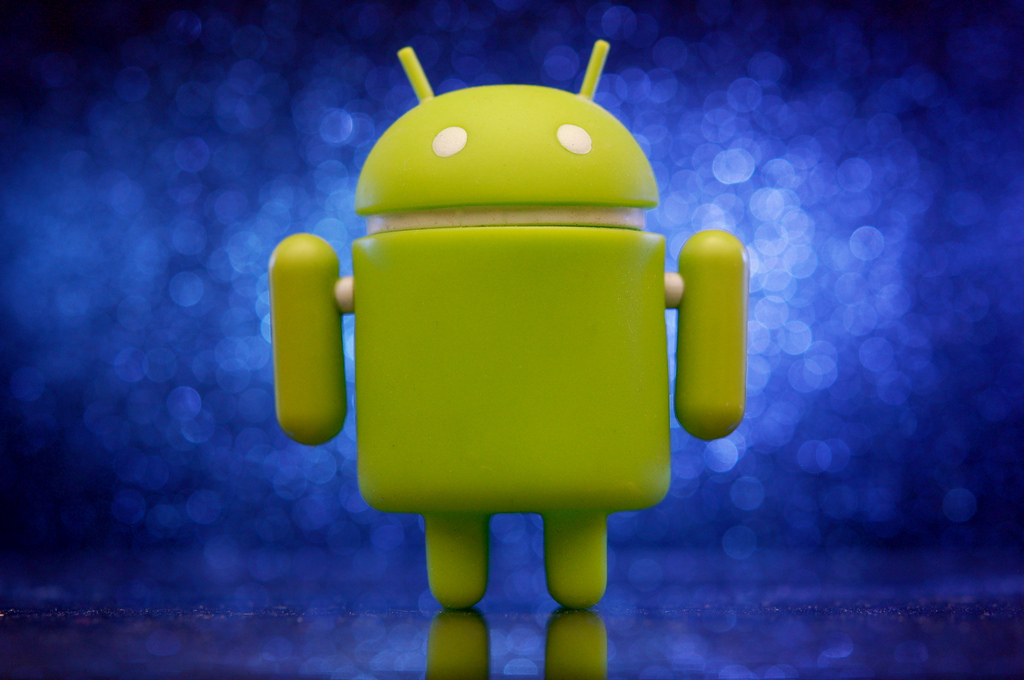 Android is a mobile operating system developed by Google, based on the Linux kernel and designed primarily for  touchscreen mobile devices such as smartphones an 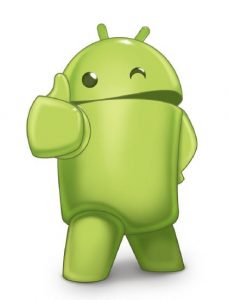 d tablets. which Google bought in 2005, Android was unveiled in 2007. Android Inc. was founded in Palo Alto, California in October 2003 by Andy Rubin, Rich Miner, Nick Sears, and Chris White.

Android has been the best-selling OS worldwide on smartphones since 2011.
it has over two billion monthly active users, the largest installed base of any operating system, it provides a lots of free application and games and as of 2017,
the Google Play store features over 3.5 million apps.Operating Systems have developed a lot in last 15 years. Starting from black and white phones to recent smart phones
or mini computers, mobile OS has come far away. Especially for smart phones, Mobile OS has greatly evolved from Palm

Android is a powerful Operating System supporting a large number of applications in Smart Phones. These applications make life more comfortable and advanced for the users. Hardwares that support Android are mainly based on ARM architecture platform. Some of the current features and specifications of android:
Most Android devices sup 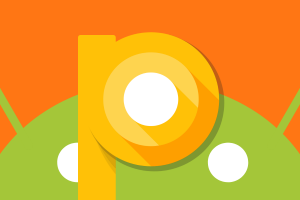 port NFC, which allows electronic devices to easily interact across short distances. The main aim here is to create a payment option that is simpler than carrying credit cards or cash, and while the market hasn’t exploded as many experts had predicted, there may be an alternative in the works, in the form of Bluetooth Low Energy (BLE).
Android supports multiple keyboards and makes them easy to install; the SwiftKey, Skype, and 8pen apps all offer ways to quickly change up your keyboard style. Other mobile operating systems either don’t permit extra keyboards at all, or the process to install and use them are tedious and time-consuming.
The Android operating system supports a built-in infrared transmitter, allowing you to use your phone or tablet as a remote control.
Using Android apps such as Wave Control, users can control their phones touch-free, using only gestures. Have messy hands but need to turn off your screen or change a song? Simple. This could prove especially useful if you’re driving, so you can keep both eyes on the road.
The Tasker app lets you not only control app permissions but also automate them. Do you only want your location services to be active during the day? Want to create a customized way to start your music—for example, with a voice command and 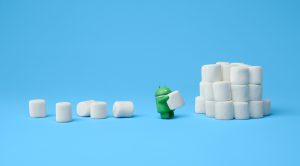 at a certain volume? Tasker can help.
Accessing app stores on any mobile device can be frustrating, but iOS makes it a little more difficult—download an app on your computer, and it won’t sync to your mobile device until you plug in and access iTunes. Using the Android Market or third-party options like AppBrain, meanwhile, let you download apps on your PC and then automatically sync them your Droid, no plugging required.
Android phones also have unique hardware capabilities. Google’s OS makes it possible to remove and upgrade your battery or to replace one that no longer holds a charge. In addition, Android phones come with SD card slots for expandable storage.
While it’s possible to hack certain phones to customize the home screen, Android comes with this capability from the get-go. Download a third-party launcher like Nova, Apex or Slide and you can add gestures, new shortcuts, or even performance enhancements for older-model devices.
Apps are versatile, but sometimes you want information at a glance instead of having to open an app and wait for it to load. Android widgets let you d 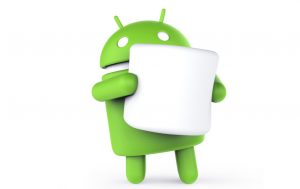 isplay just about any feature you choose, right on the home screen—including weather apps, music widgets, or productivity tools that helpfully remind you of upcoming meetings or approaching deadlines.
This is a big one. Because the Android operating system is open source, developers can tweak the current OS and build their own versions, which users can download and install in place of the stock OS. Some are filled with features, while others change the look and feel of a device. Chances are if there’s a feature you want, someone has already built a custom ROM for it.
all android versions produced by google:-
Donut (v1.6)
Eclair (v2.0)
Froyo (v2.2)
Gingerbread (v2.3) 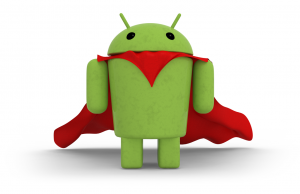